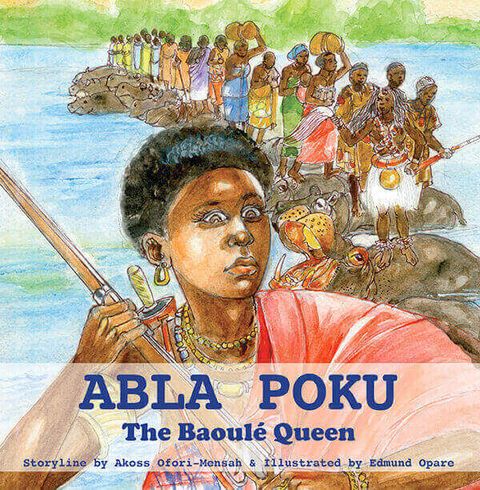 Once upon a time, there was a mighty kingdom in the central part of ancient Ghana known as the Asante Kingdom. It had a powerful king known as Otumfuo Osei Tutu I, the Asantehene. Osei Tutu I had a niece called Abena Poku. After some unrest, Abena Poku and her people settled in the area between the Comoe and Bandama rivers in the eastern part of the Ivory Coast and founded a kingdom of their own with Abena Poku as the first queen. Abena Poku thus founded a dynasty which has survived to date.

You will see books in all languages